January 14, 2015 (Halton Hills, ON) – The 2014 Fraser Institute Generosity Index indicates that based on 2013 tax returns, Canadians aren’t giving to charities as much as they have in previous years. The Fraser Institute suspects the trend will continue this year, with only 25 per cent of Canadian tax filers claiming donations in 2013. As a result, in order to both acquire new donors and retain existing ones, Canadian charities have had to work even harder to demonstrate their effective use of donor dollars.

“I know that each dollar we receive is precious and we want it to have the maximum impact possible.” said Wayne Johnson, President and CEO, OneBook. “As a fairly young organization, OneBook is currently engaged in translation projects for 68 languages and have completed 17 New Testaments and one full Bible, each with accompanying literacy programs. Each project takes only six to 12 years to complete, compared to the historical average of 20-30 years.”

Colin Tunnoch has been a OneBook supporter since its founding in 2009 and in that time has seen two New Testaments translated in full, in newly penned languages that are being read by thousands of people who otherwise wouldn’t have been able to read or hear the Bible in their own language.

“I was attracted to this new paradigm of Bible translation ministry because I didn’t know of any other organisation that focused on getting the Word of God into the hands of the locals, almost entirely using indigenous people to do the work. I wanted to know my money was going further and I’m confident that it is,” said Tunnoch.

Translation projects are currently in process in 11 countries including; Burkina Faso, Kenya, Cameroon, Guinea-Bissau, South Sudan, Sudan, Philippines, Indonesia, Myanmar, Nepal and India. Each locally- initiated and led project will include the development of an entire alphabet, literacy program, community development resources, Bible translation and the employment of community members.

“We are a unique opportunity for donors who want to a see project from conception to completion in reasonable time frames, proving that an individual’s charitable giving does have a global, lasting impact,” said Johnson.

“Once I’ve given to a charity, I want to know that my money is actually doing something. Travelling with OneBook to visit one of my sponsored projects proved to me that they empower nationals to perform their jobs with excellence and ensure that though the language is newly penned, people will be able to read it once it’s printed. By supporting OneBook I know my donations are affecting spiritual and social transformation in the lives of the local community,” said Tunnoch.

OneBook partners with 12 locally-led organizations to accomplish an audacious goal: Tell God’s story in 250 languages. In each language group, our partners create a written language hand-in-hand with a literacy program. At the same time, they translate the entire New Testament and engage the Church to use it. OneBook wants to see communities transformed. Literacy provides people with the skills and confidence to determine their own future. The gospel—in the mother tongue—completely changes not only individuals, but whole societies. 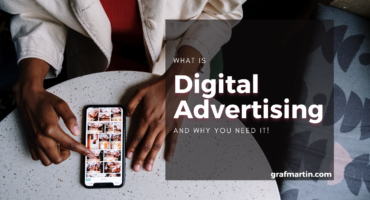 What is Digital Advertising and Why You Need It 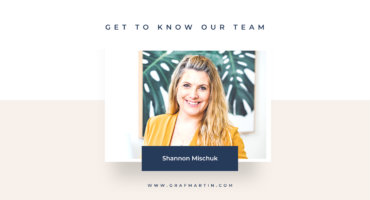 Get to Know Shannon Mischuk 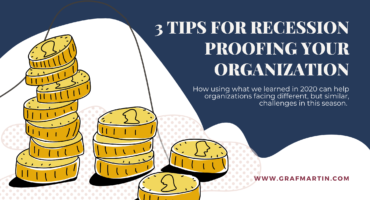 3 Tips for Recession Proofing Your Organization